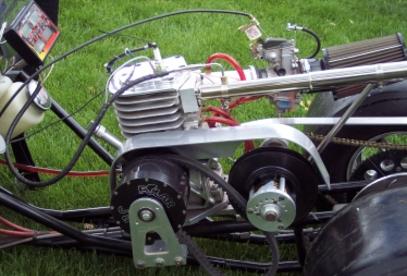 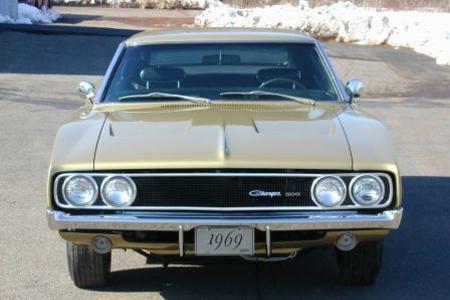 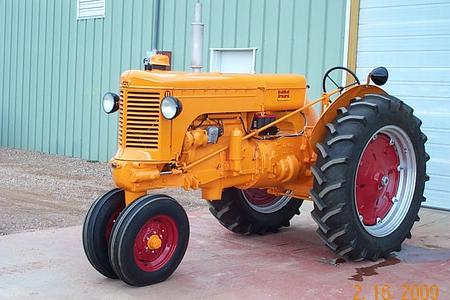 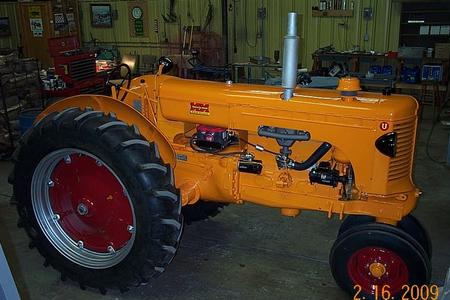 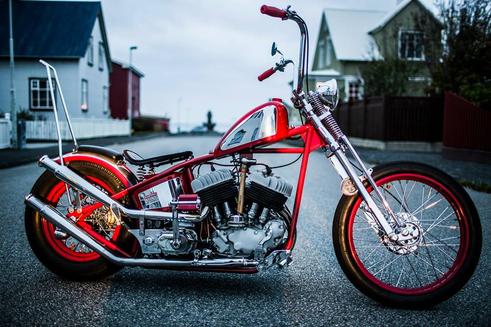 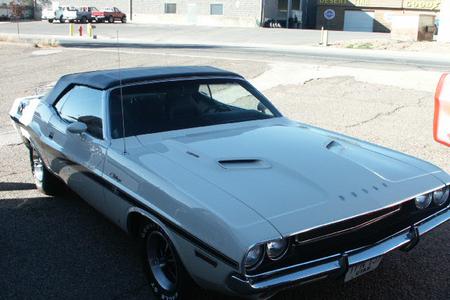 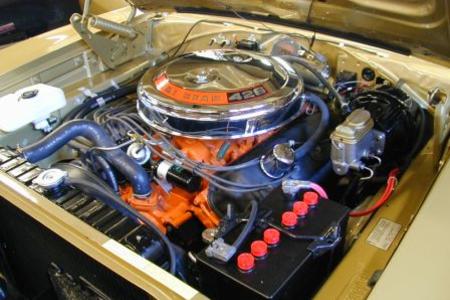 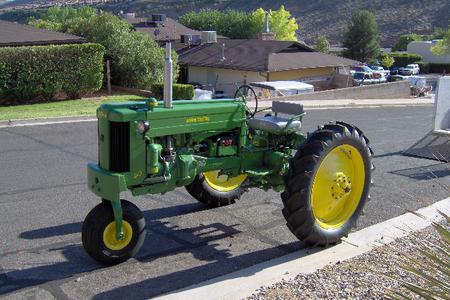 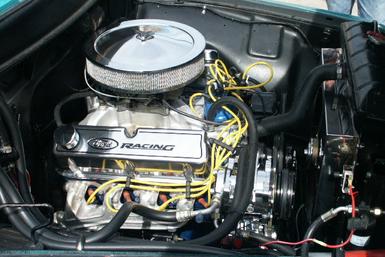 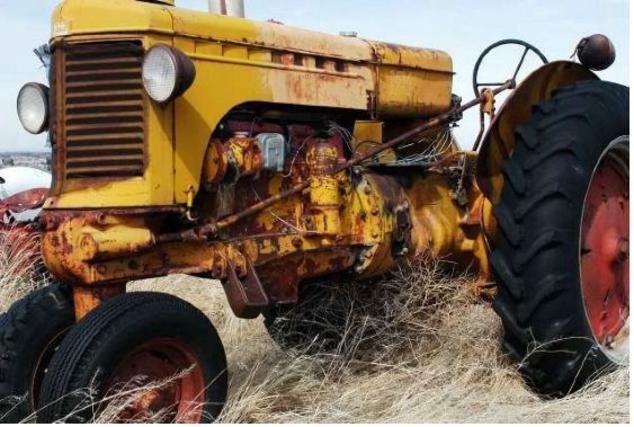 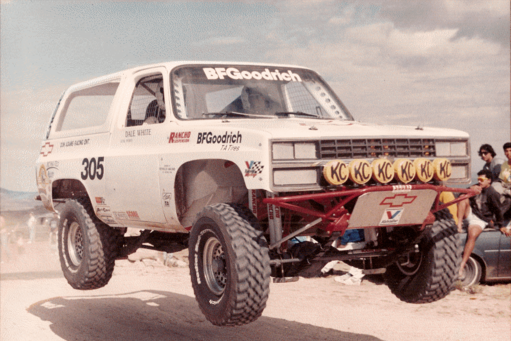 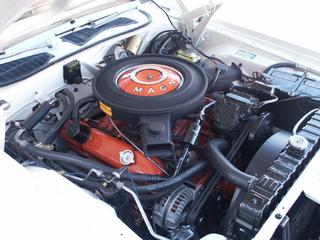 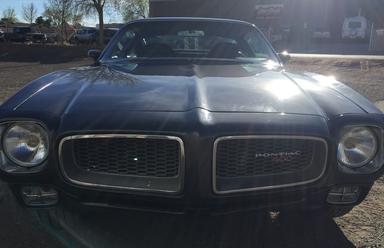 "I started out in a Class 3 Blazer, and we did things the inexpensive way. It was a straight axle truck, and I probably spent $10,000 on the whole thing. We'd run the same engine all year.”
Dale White, White Lightning Racing.

In 1989 Dale White, was one of the first racer we
sponsered, we built dale a Chevy 350 that he raced in many races including baja 500. 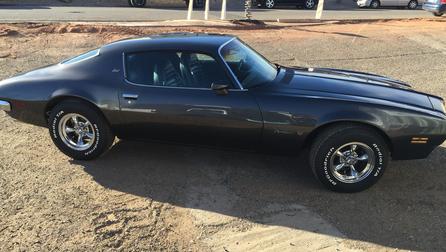 I found this tractor on a farm  in Idaho Falls, ID in 2007. The original owner of the tractor had died several years previous and his son had towed the tractor up on a hillside to sit and overlook his farm".

Two years in restoration this 1972 Pontiac with a rebuilt 400 engine, New paint and upholstery is one sweet ride. 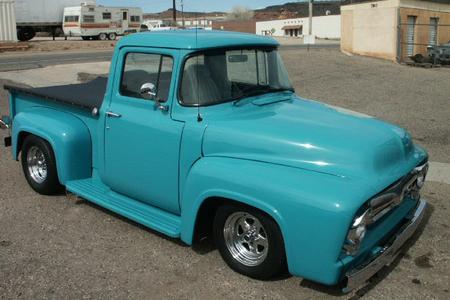 " Thanks, Kevin for being a friend. I have truly enjoyed knowing you" Val Cram St. George Utah

One sweet pick up with a 351Winsor

This 5 Horsepower Briggs & Stratton runs on Methanol and has been Bored & Stroked. It produces 55 Horsepower and runs 8.90 in an 1/8 mile.